An exclusive trip, from Oslo to Nordkapp in 9 exciting stages among landscapes, fjords, glaciers and breathtaking roads. 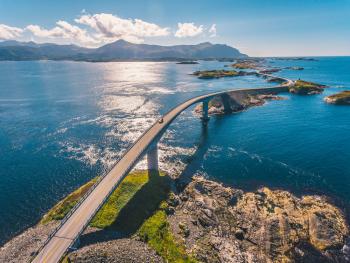 The peculiarity of this trip is the timing. It will be an exclusive journey for a selected few. There
will be 9 stages from Oslo to Nordkapp and then a grand finale in Tromso, where we will return to
Italy by air.
In this way we’ll visit the most beautiful and exciting side of the trip to Nordkapp, Norway!
The journey includes the transportation of the motorcycles from Italy to Oslo and then from Tromso
to Italy. We will be using our Yamaha Tenere 700s, road tires, no luggages with an accompanying
van, so we will be riding in total freedom.
Isn't that what you've always wanted? You do all the driving, we'll do the rest! 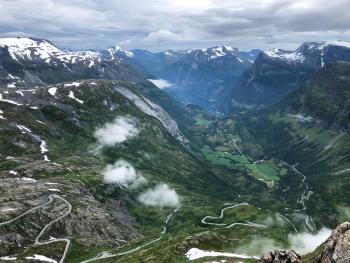 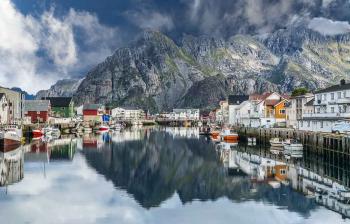 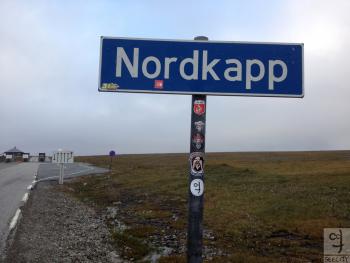 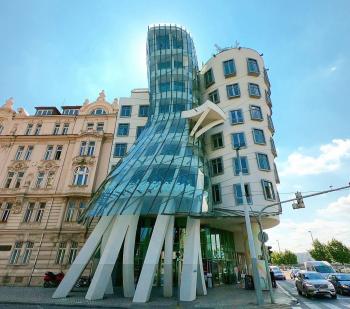 The ALL INCLUSIVE fee includes:
- Board and lodging
- Return flight
- Use of Tènèrè 700 Tom42 for the duration of the trip
- Ferries
- Technical assistance and luggage transport
- Insurance
- Specialized motorcycle guides
The fee does NOT include
- lunch and dinner at Lofoten islands during the free day.
- fuel
- everything not mentioned in "the fee includes".
Max participants: 15 motorcycles.

Subscription deadline Wednesday 30 June 2022
Available bikes Tom42 - 10 Yamaha Tènèrè 700
This Experience does not require any particular driving skills but a certain attitude to carry out
many miles, sometimes even with bad weather.
The teamwork spirit and the respect of the daily schedules will be fundamental.
In addition to the technical clothing for road tourism, we also recommend a good quality rain suit
and gloves, waterproof boots.
Temperatures will be pleasant but passing the Arctic Circle, some days could be cold.
Participants without adequate clothing will not be accepted.